Nottingham is in peril. Taxes are rising, the corrupt Sheriff is stealing the homes of the poor and the wealthy keep getting wealthier.

Now, with the usurper Prince John plotting the demise of the King, a band of friends, robbing from the rich and living as outlaws, realize this is their chance to make a change.

Robin Hood, their leader, has one shot to uproot the Sheriff’s oppressive reign. Together with her merry men, she can protect the King’s rule and liberate the people, but she’ll need some help from the inside to pull off her most daring heist. Can her arrow hit its final mark?

Come and join Iris in Sherwood Forest for an action-packed adventure for all the family this summer, and experience the world premiere of a brand new adaptation of one of England’s oldest tales, written by Teresa Burns (Wild and winner of the Funny Women award 2019) and directed by Rafaella Marcus (Bury the Dead and associate director for Emilia). 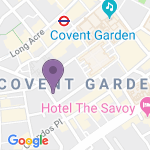 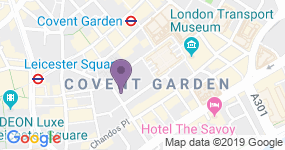